Due to time and how much we already have to cover, we’re going to show the gaming performance of just half a dozen titles. Starting with Assassin’s Creed Odyssey the 9900K boasts frame time performance by just 4% at 1080p when compared to the 8700K while the 9700K was slightly better providing a 7% increase. Sometimes we see CPUs performing better with SMT disabled if they have more cores than the game requires. The Ryzen processors get mugged at 1080p when looking at the average frame rate, here the 9900K was 23% faster, though it was just 10% faster for the 1% low result. Again we are using an RTX 2080 Ti and we see when moving to the more appropriate 1440p resolution the margins start to really shrink. Here we see much more respectable performance from the Ryzen processors and even at 1080p the Intel Core i7 and i9 processors don’t offer noticeable performance gains over the 2700X. The 9900K was just 5% faster than the 870K while the 9700K was 7% faster.

Then at 1440p we see no real difference between the Intel processors and now Ryzen is less than 10% slower. Finally at the 4K resolution we see the playing field netrelized and now all 5 tested CPUs enabled the same 76 fps on average. Next up we have Forza Horizon 4 which isn’t a particularly CPU demanding title so unsurprisingly all CPUs enabled a similar level of performance. This is a good example of how most games will behave, as most games are indeed GPU bound. Like Assassin’s Creed Odyssey, Hitman is a title that plays a little oddly with Ryzen and this gave the Intel CPUs a serious performance advantage, particularly at 1080p and 1440p. The 9900K was also up to 12% faster than the 8700K which can be seen when comparing the 1% low results at 1080p. Rainbow Six Siege shows little to no performance gains for the 8-core 9th gen processors over the 8700K, even at 1080p. Meanwhile the Intel processors did offer a performance boost over the Ryzen 7 2700X, even at 1440p, though the gains won’t exactly be noticable. I also took the time to test gaming performance with the 9900K and 9700K overclocked to 5.1 GHz. Interestingly we see no performance gain when testing with Assassin’s Creed Odyssey, even at 1080p. We’ve found in the past overclocking the 8700K lead to almost no performance gains at 1080p with the 1080 Ti and the same appears true with the RTX 2080 Ti. Again testing with Star Wars Battlefront II shows no real advantage to overclocking these CPUs, a mere 3% performance boost is seen for the 9900K and even less for the 9700K. That said Hitman is a title that did see double digit performance gains from the overclock, here the 9th gen 8-core processors were up to 12% faster at 1080p and 1440p once overclocked. 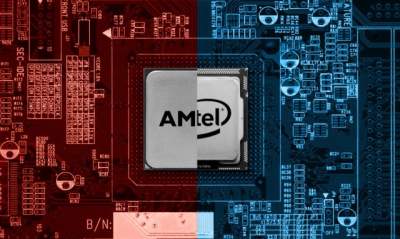 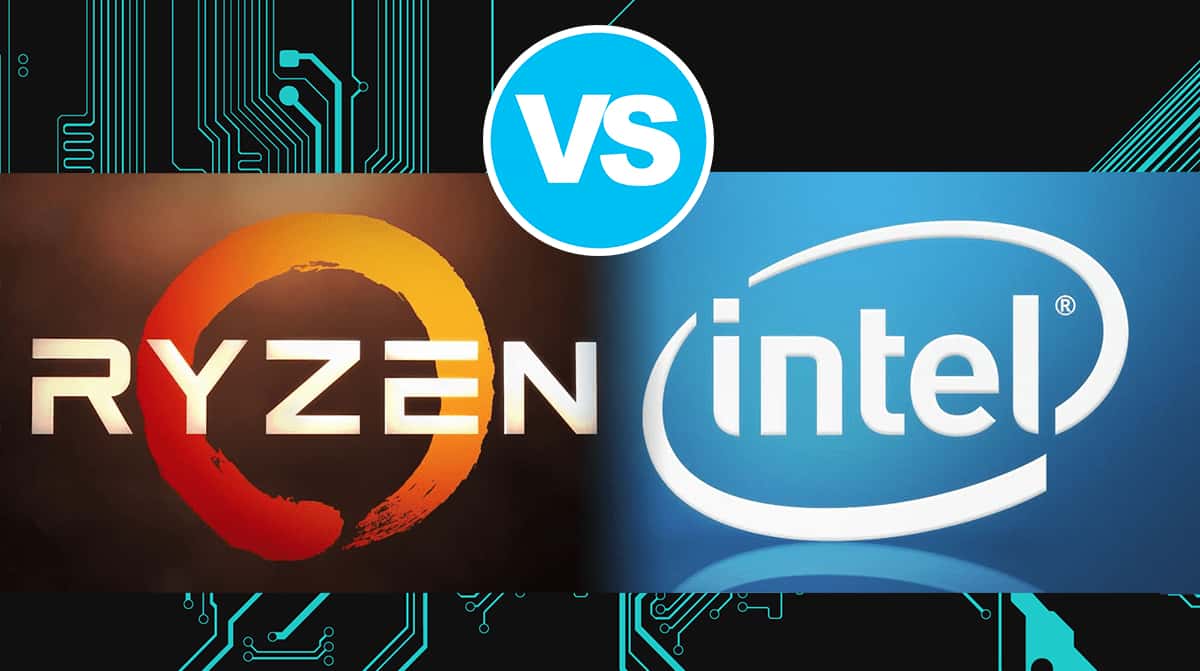 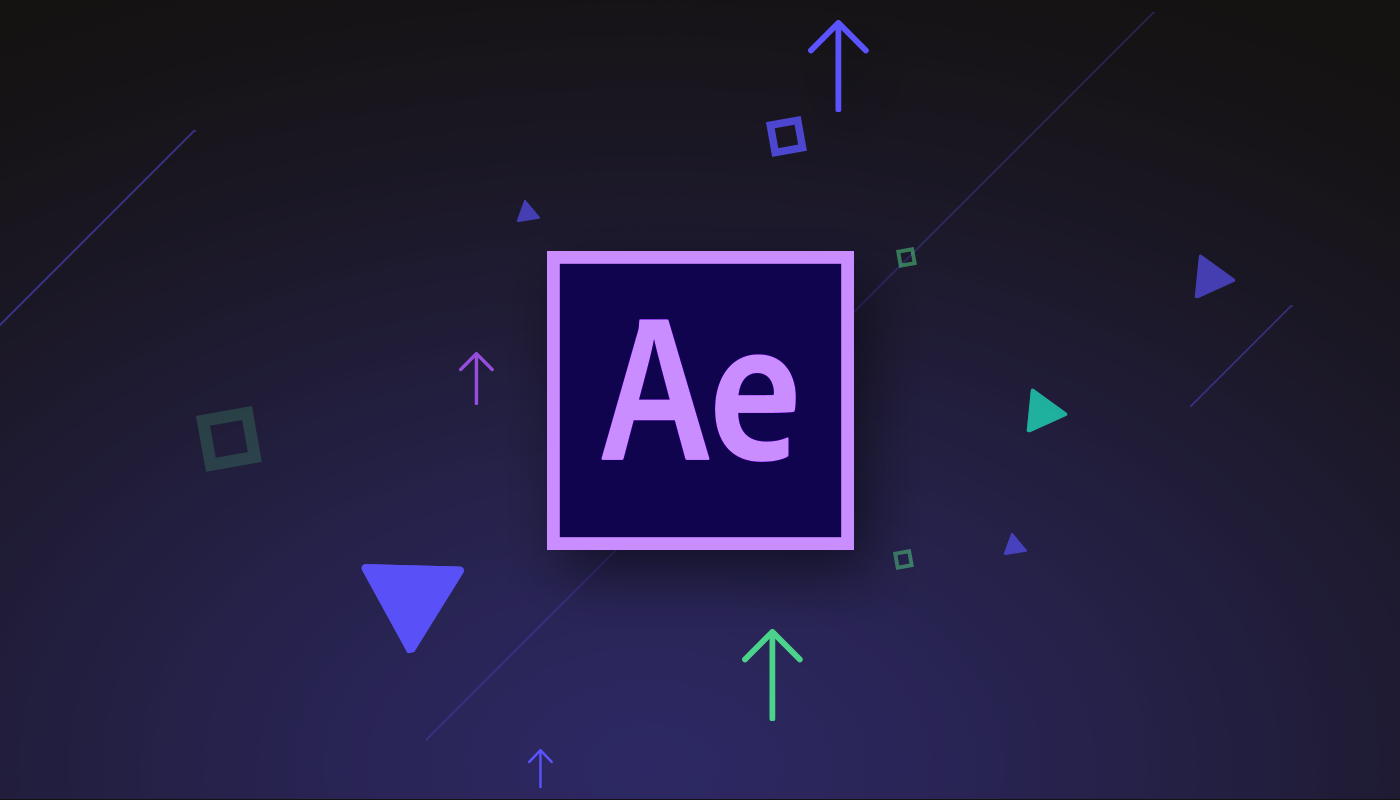 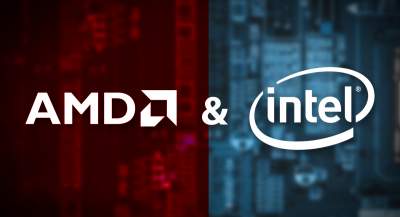 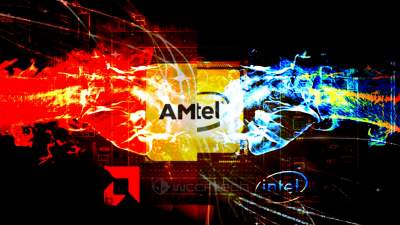 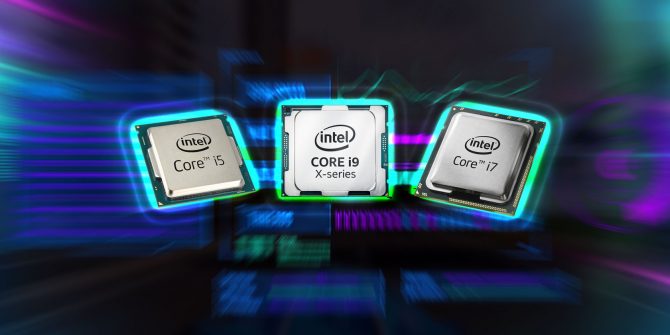